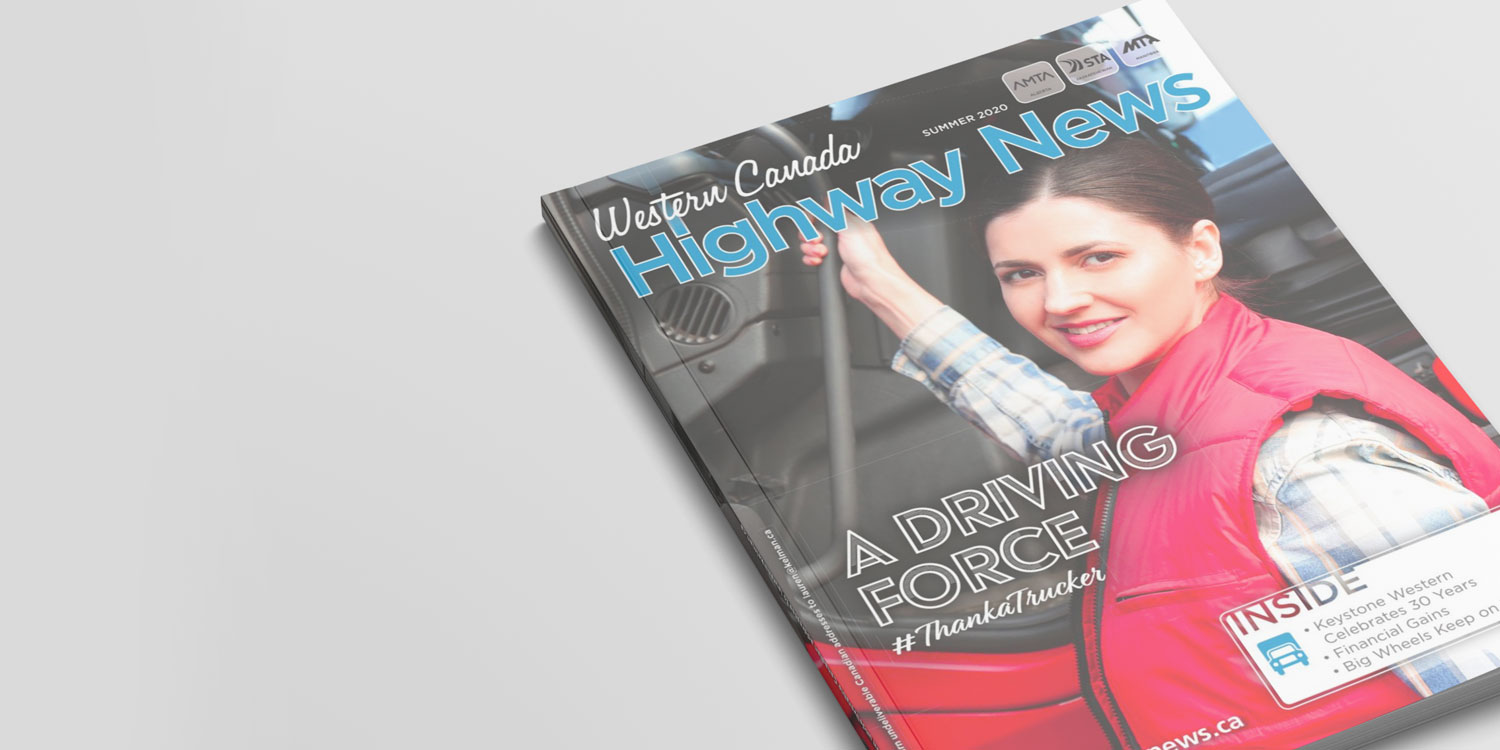 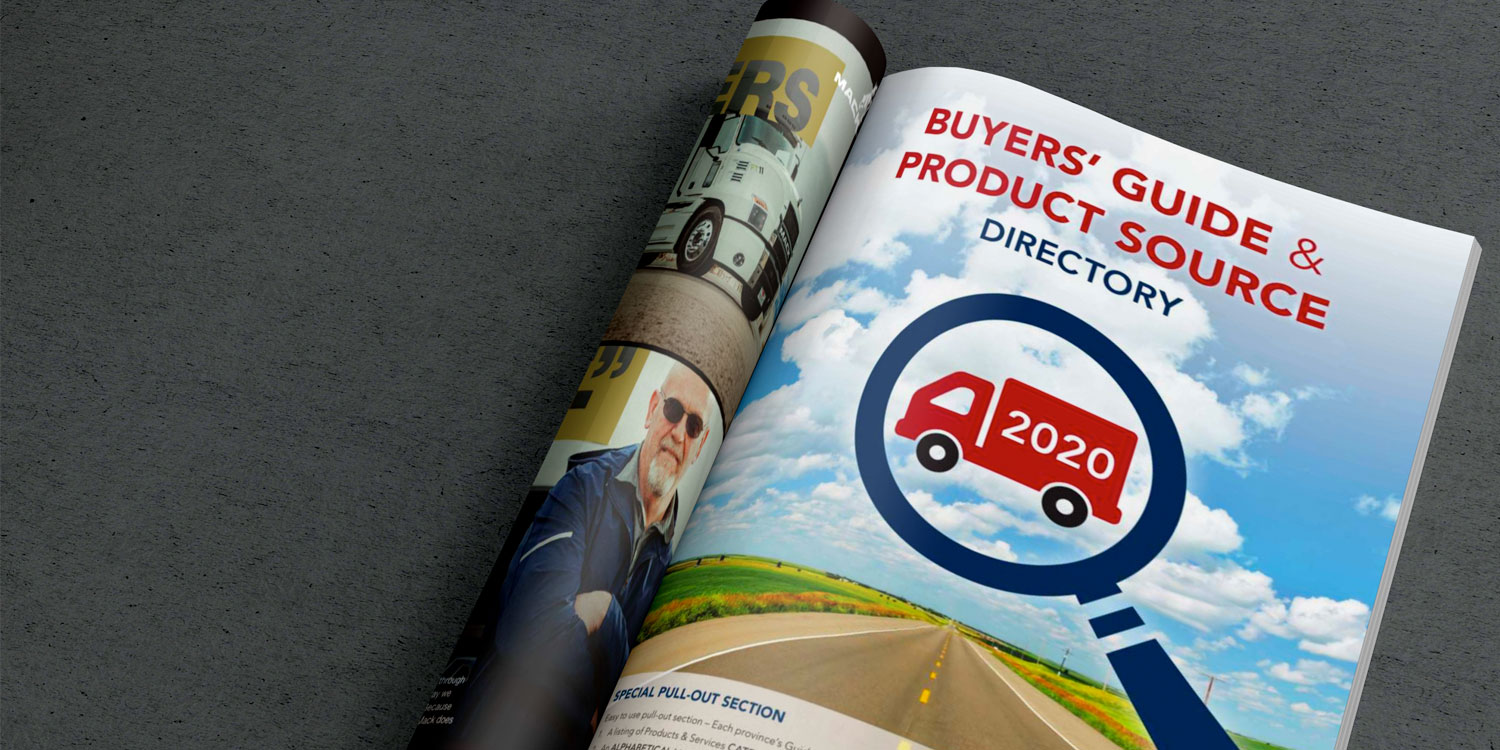 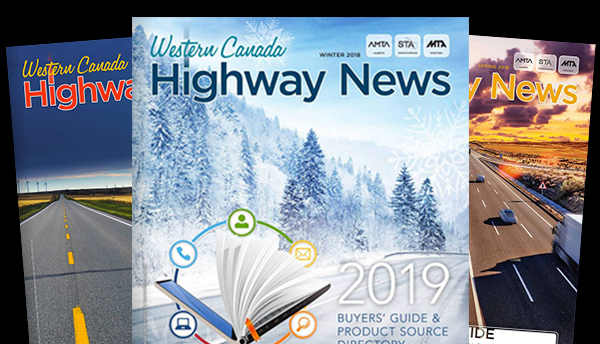 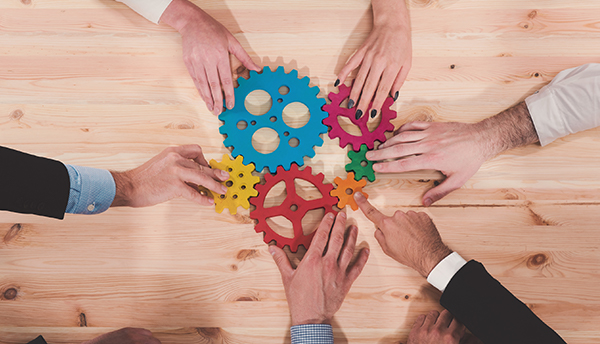 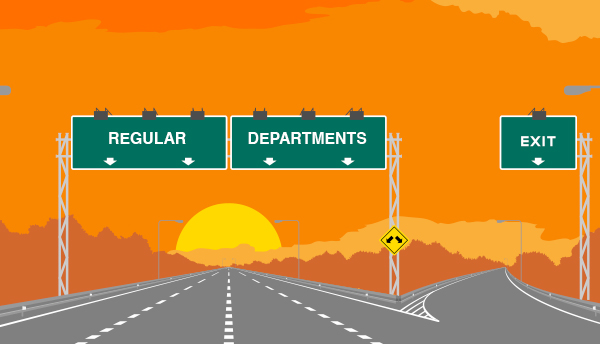 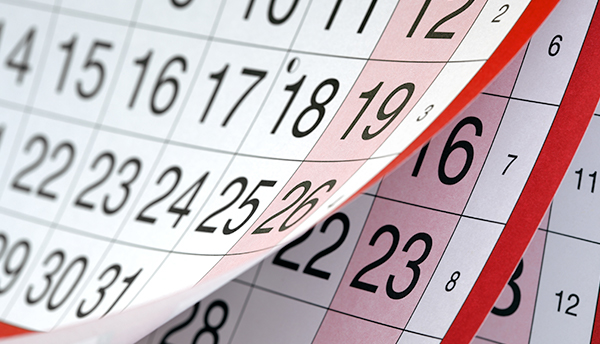 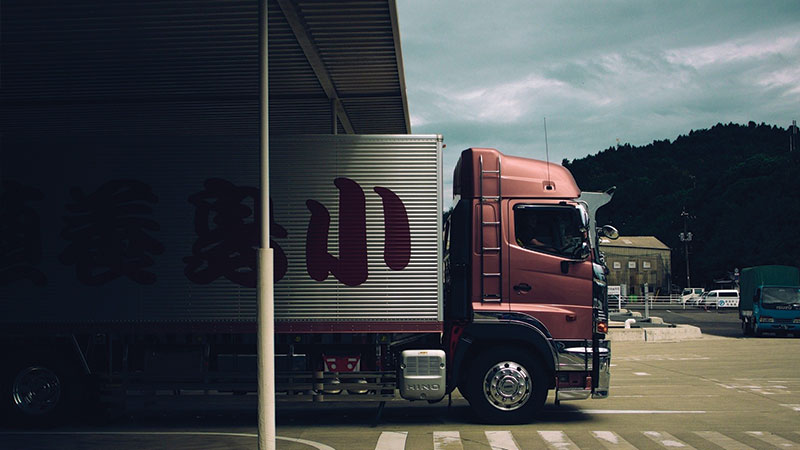 Introduction
Every great campaign has a ‘why.’ There needs to be a purpose in what you are trying to achieve and without understanding that your campaign is bound to fail.

A New Lease On Life 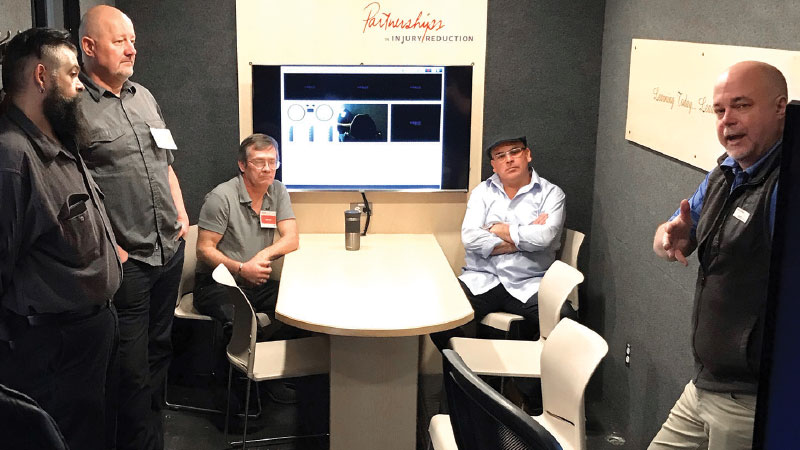 Alberta Motor Transportation Association (AMTA)’s Driver Developer Cavan DaPonte has a new lease on life after taking part in the Workers’ Compensation Board (WCB) Alberta Training on the Job program. 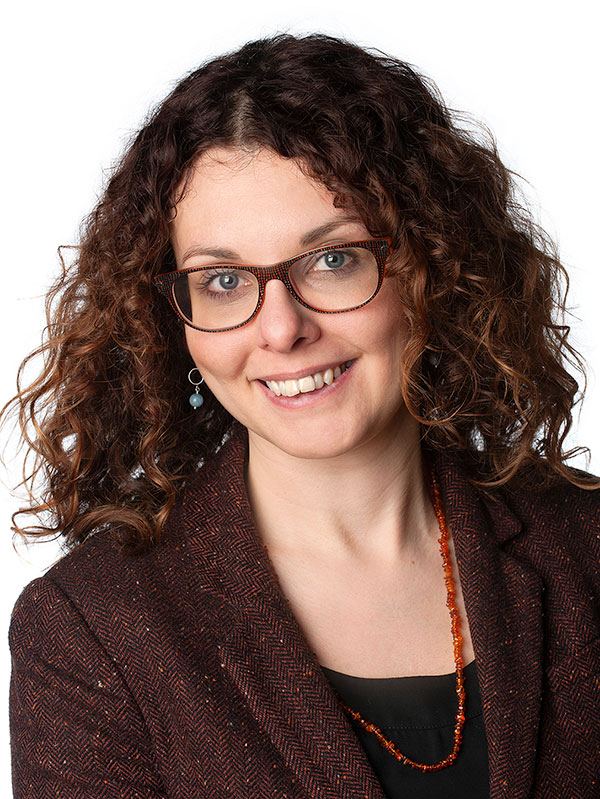 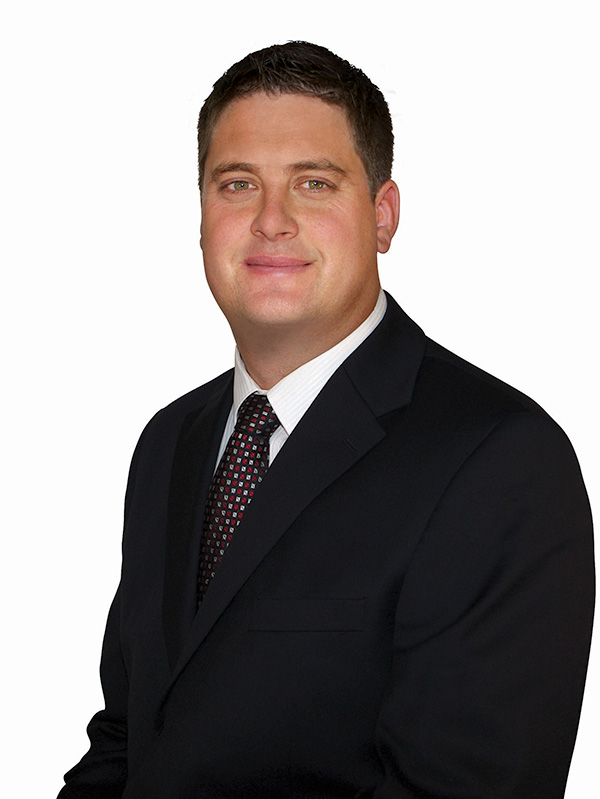 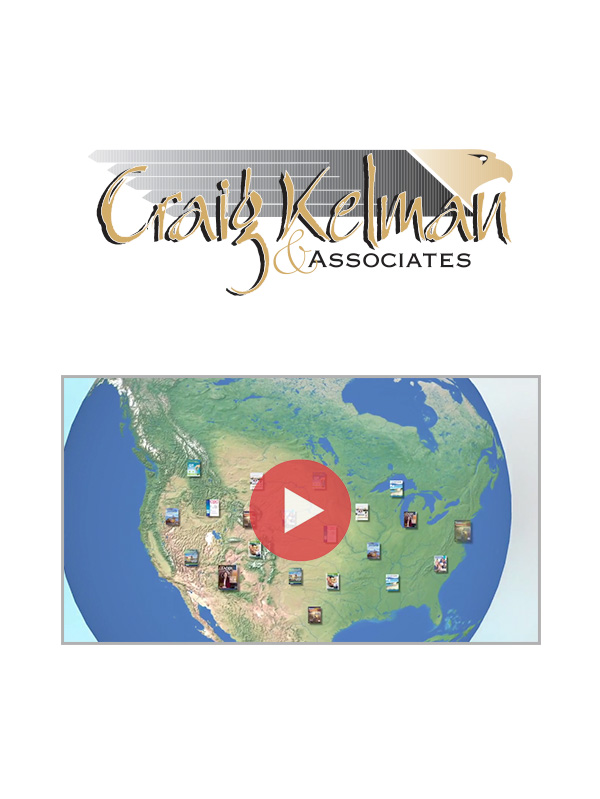