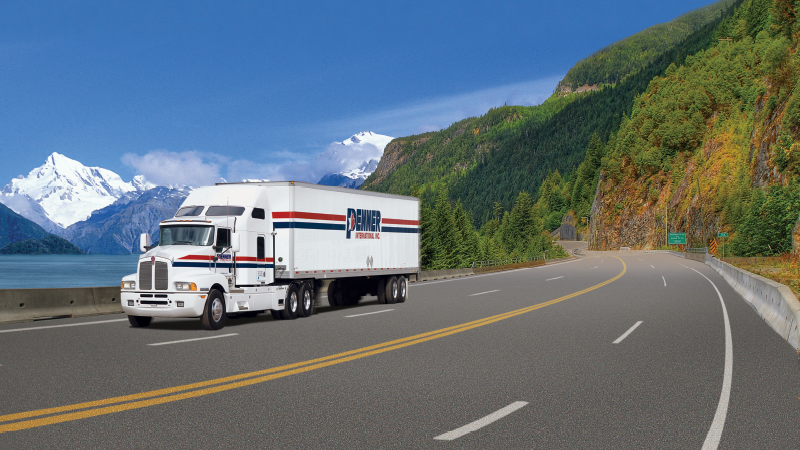 A long and rich history

Not too many trucking companies can say that their start-up years depended on horses, but not too many companies have been around as long as Penner International Inc. Back in 1923, Peter K. Penner launched Penner Transfer, a single-truck (Ford Model T) venture that hauled freight from Winnipeg 65 kilometres southeast to its home base in Steinbach. Today, 95 years later, that round

trip takes under two hours; in 1923 it took three days and, in winter, impassable roads forced the truck to stop at Ste. Anne and transfer the load to horse-drawn sleigh for the remainder of the trip.

Peter was a born entrepreneur and slowly grew his company – branching out to hauling milk and cattle, and during the slower winter months, pulp in northern Ontario. In 1951, Peter’s son Milton joined the carrier, which now ran four trucks. A year or so after Milton was onboard, Penner Transfer scored a major contract: hauling Ford parts west from Windsor, Ontario – first to Winnipeg, then to Regina, then to Calgary and, in mid-1960s with the opening of Roger’s Pass, to Vancouver. This contract meant a major growth spurt for the carrier as it doubled in size. The two-tone green Penner Transfer trucks were a familiar sight on highways in Western Canada through the early ‘80s.

Milton assumed management of the company in the early 1970s and his son, Allan, joined the firm in 1973. The third generation Penner had worked part-time at the firm as a dockworker and driver assistant while going to school. By the time he joined on a full-time basis, trucking was most definitely in his blood.

In 1975, Penner Transfer sold its local Steinbach/Winnipeg freight authority so it could focus on its growing relationship with US carrier Stordahl Truck Lines enabling an LTL operation linking Winnipeg and Minneapolis-St. Paul, Minnesota. In 1983, Penner Transfer purchased Stordahl Truck Lines. Over the next few months, Milton gradually re-organized the company and 1984 launched a new logo, new colour scheme (red, white and blue) and a new name – Penner International Inc., reflecting the carrier’s new business reality. The business continued to grow and Allan took over leadership as President and CEO in 1998.

Click HERE to view this article in its entirety. 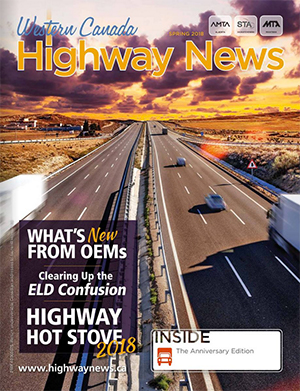