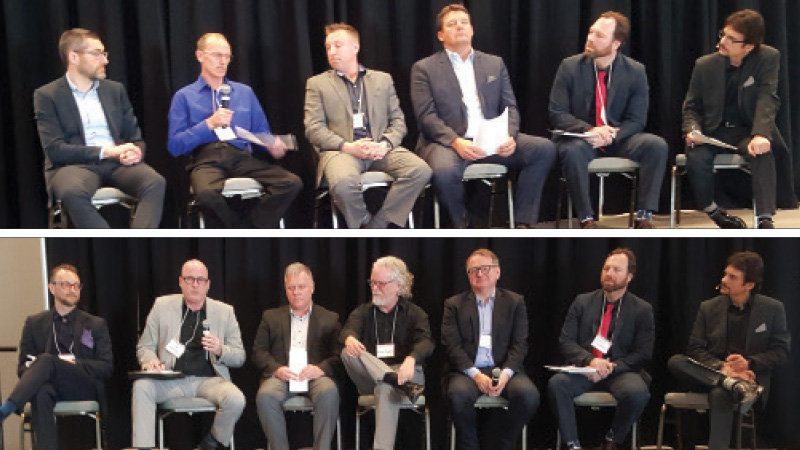 Following the President’s Report by outgoing President Gary Arnold, and other general business items, the AGM saw the election of the MTA’s new Board of Directors:

After the formal portion of the AGM there was a presentation from Stephen Laskowski, President of the Canadian Trucking Alliance. Pete Dalmazzi, President of Trucks for Change Network provided some insight into that charity and how Manitoba companies can get involved. Lou Smyrlis and Derek Clouthier of Newcom Media Inc. also moderated two panel discussions. The first a discussion on the image of the trucking industry included:

The second panel discussion was with Manitoba’s Top Fleet Employers and included:

Immediately following the AGM, the MTA Board of Directors elected a new MTA Executive Committee. It is as follows:

John Erik Albrechtsen was elected MTA President. Prior to being elected the MTA’s 39th President, John Erik served as an MTA Board and Executive Committee member for decades.

Bernie Driedger and Ed Dillon were then confirmed as 1st and 2nd Vice Presidents of the association.

With Gary assuming the role of Immediate Past President, Greg Arndt of Jade Transport Ltd. moves out of that role after having generously served as an MTA Executive member for over
10 years.

On behalf of the MTA members, board and staff, congratulations and THANK YOU to these individuals (and the other Board members) for their commitment to serve the Manitoba trucking industry and the MTA. 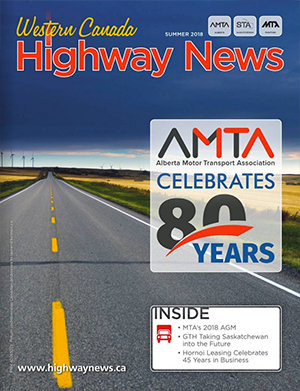