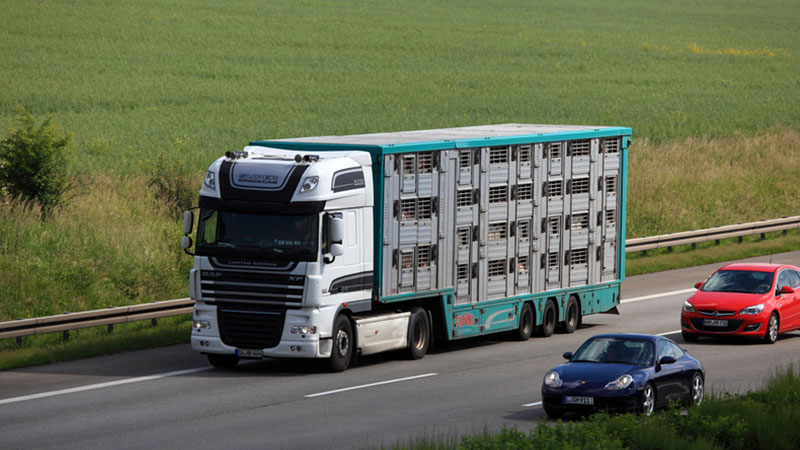 The issues faced by our members pre-pandemic are beginning to once again come to the front of consideration in 2021. Implementation of Mandatory Entry Level Training (MELT),

roll-out of Electronic Logging Devices (ELDs), the possible adoption of speed limiters, and the never-ending re-emergence of the ‘zombie’ crisis of shortage of drivers loom large on the near horizon. Additionally, the provincial government has set stringent GHG emission reduction targets and renewed commitments to improving infrastructure. The first two months of 2021 has foreshadowed
a demanding year.

We anticipate an announcement on BC’s adoption of Mandatory Entry Level Training in the first quarter of 2021.
There will be an implementation/transition period but in due course, BC will have joined other provinces with a framework.

Provincial implementation of ELDs and the possible requirement to adopt speed limiters in BC remains very uncertain. With the June 12, 2021 federal ELD mandate in place, the question remains how the industry will be able to adapt and comply. In conjunction with the other provincial associations and CTA, we are all working with our regulators to ensure the smoothest, most consistent approach possible.

As we stabilize and begin to recover from the impacts of the pandemic, a renewed shortage of drivers is emerging in BC. According to the Statistics Canada Labour Force Survey, BC’s driver shortage has always been an extremely volatile environment: first with crisis-level 1% unemployment rate amongst commercial drivers, in August and September of 2019, to a sharp increase of 9.3% in January of 2020 – well before the pandemic.

As we moved through 2020, the rate dropped – curiously, to under 6% in March/April as many drivers left the workforce – and in early 2021, restabilized to just under 5%. With BC’s labour force participation rate within 1% of pre-pandemic levels and total employment progressing to above 98% of pre-pandemic total employment levels, the challenge – to recruit and retain drivers as industries hard hit by restrictions – once again returns to operations. Challenges emerge as the tourism and hospitality sectors have lost more than 50,000 jobs during the pandemic. We then ask ourselves, “When these industries begin operating again, where are our transportation workers going to come from?”

With the re-elected provincial government last fall, our members were anxious to see a renewed commitment to infrastructure. It has been a long and seriously neglected portfolio in BC, with empty and significantly delayed commitments from previous administrations. Thankfully, our current government has tangibly moved forward on several major projects and has committed to begin work on overdue projects such as improvements to the Highway 1 corridor in the Fraser Valley, interchange redesigns and widening projects.

For carriers that travel through the Kicking Horse Canyon section of Highway 1, the project is underway. This is a massive, complex undertaking, representing some of the most expensive per kilometer costs for highway improvement in Canadian history.

From April 12 to May 14, 2021, Highway 1 will be closed in both directions. All traffic on Highway 1 from Golden to Castle Junction will be routed via Highways 93 and 95, which will add up to 1.5 hours of travel time. The total closure is part of a traffic-management strategy designed to minimize travel disruptions during the peak summer and winter travel periods
by having as much work as possible done at night and other
off-peak periods. These weeks-long closures will occur spring and fall for the next three years.

Carriers should also expect significant restrictions and delays on the route for all other periods of the year and are encouraged to remain informed via the project and DriveBC websites.

And finally, BC’s government is in the process of setting legislated, sector-specific GHG emission reduction targets. As BC’s power grid is almost entirely renewable, the option of reducing overall emissions from electrical generation does not exist. Our sector is among the highest emitters of GHGs in the province and we anticipate being challenged to aggressively begin to bend our emissions profile.

I’m looking forward to updating you all as our work and the year progresses. 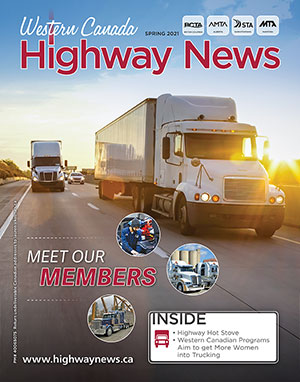