Historically, drivers’ actions have contributed to 94% of all traffic crashes, according to the National Highway Traffic Safety Administration’s (NHTSA) Traffic Safety Facts report. And although NHTSA’s 2018 highway crash fatality data showed a 2.4% decline in overall fatalities, the number of fatal crashes involving large trucks increased by 0.9%.

In addition to a focus on speeding, examples of other dangerous driver behaviours that law enforcement will track during Operation Safe Driver Week include distracted driving, failure to use a seatbelt, following too closely, improper lane change, reckless or aggressive driving, failure to obey traffic control devices, evidence of drunk or drugged driving, etc.

To find out about Operation Safe Driver Week enforcement events going on in your area, contact the agency or department responsible for overseeing commercial motor vehicle safety within your jurisdiction. 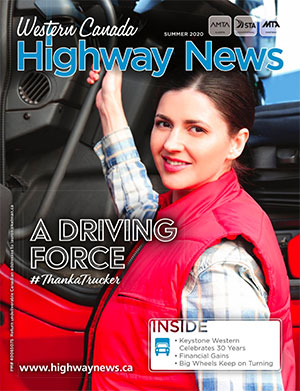