Cargo Theft What to do in Light of the Rising Attacks 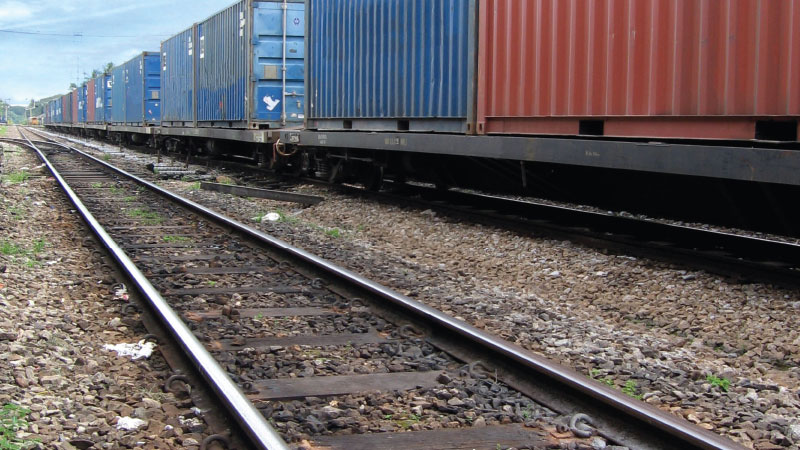 Cargo theft has been around for centuries, from robbers attacking merchants on trading roads to pirates seizing ships at sea to bandits on horseback robbing stagecoaches.

Unfortunately, crimes of this nature have evolved along with cargo transportation methods. Trucks, railcars, and sea containers have replaced horse-drawn carriages, and today’s bandits are organized into international crime syndicates.

However, today we have a complex social construct compounded by covid, supply chain disruptions, food supply concerns, and rising inflation that has not been seen since Ronald Reagan was president. At 7% inflation the country’s cost of living index will have major consequences fueling an already volatile environment with so many variables at play around the world.

As a result, we now see an alarming 160% increase of railcar thefts in LA County, leaving train tracks littered with debris. Union Pacific, one of the country’s largest Class I railroad companies, now says it may avoid operating in L.A. County following the spike in thefts, which it blames on lax prosecution of crimes. According to Union Pacific, Individuals are released from custody within 24 hours.

In its letter to the LA district attorney Union Pacific indicated it has made over 100 arrests of criminal activity vandalizing its trains. In the United States and Canada, railroad police are employed by the major Class I railroads, as well as some smaller ones. They are responsible for the protection of railroad properties, facilities, revenue, and personnel, as well as carried passengers and cargo.

Subsequently, much of what has been reported indicates that the containers and trains are locked but can be broken into. This is where TydenBrooks with over 150 patents worldwide would implement a custom multi-layered security program. Since 1873, TydenBrooks has worked with small to medium sized regional companies to large multi-national companies to protect their supply chains and its cargo.

During these trying times of increased cargo theft your best line of defense is to make your cargo a “hard” target by implementing the highest level of barrier seals, such as the Super Bolt, but also to leverage the latest advanced tracking and monitoring security solutions. The Super Bolt Seal is a heavy-duty case-hardened bolt seal for applications requiring restricted access to the doors of trucks, containers, and railcars. A custom restricted removal tool is required for bolt removal.

Bolt cutters and other ready-made tools such as pipe wrenches will not work on the super bolt due to its “harden-steel” material and locking head design. Once the thieves realize it’s useless to continue, they will move on to easier targets. Being a soft-target represents a huge threat for companies. If a company does not take appropriate preventive measures, it contributes to the uncertainty and increases the risk of an incident.

Our real-time GPS tracking devices and sensors can be embedded into the freight including cartons to supply instant visibility when an attack is attempted. TydenBrooks’ GPS tracking and condition monitoring device (TB-HGR4) is a reusable device designed for use in various supply chain and asset monitoring applications.

The device is capable of reporting location, temperature, light, movement, and shock levels. Available for use as a standalone device or in combination with Tyden Tags creating an expanded sensor network. In addition to the TB-HGR4 we also offer the TB-HGD4 which is a non-rechargeable device offering the same reporting alerts, which lasts up to 60 days.

TydenBrooks has long understood how this affects the bottom-line of our customers and has dedicated itself to mitigating these cargo losses for companies across North America and globally since 1873. TydenBrooks takes great pride in working with customers to form multilayered security strategies using our best-in-class indicative, barrier, and advanced tracking and monitoring
security solutions.

If you are interested in learning more about our latest innovations and a free no-obligation supply chain security consultation, get in touch with us today at info@tydenbrooks.com or contact us at 1-800-458-SEAL. 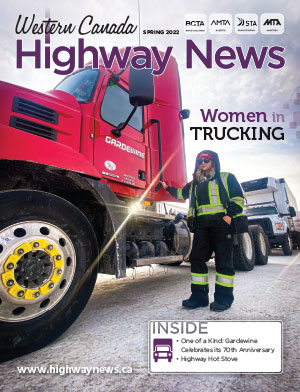